Is ROUTE It runs entirely through the Ribeira de Piquín Council, within the Río Eo, Oscos, Terras de Burón Biosphere Reserve and the Natura 2000 Network. On this route we will get to know the forests that run along the Eo river until we reach the “Muíño de García.” and in which we can admire the fauna and flora of the area.

The route begins in the recreational area and river beach of Chao de Pousadoiro, in Ribeira de Piquín. Which is reached by the LU-751 from Meira, and by the N-640 and LU-751 from Lugo. 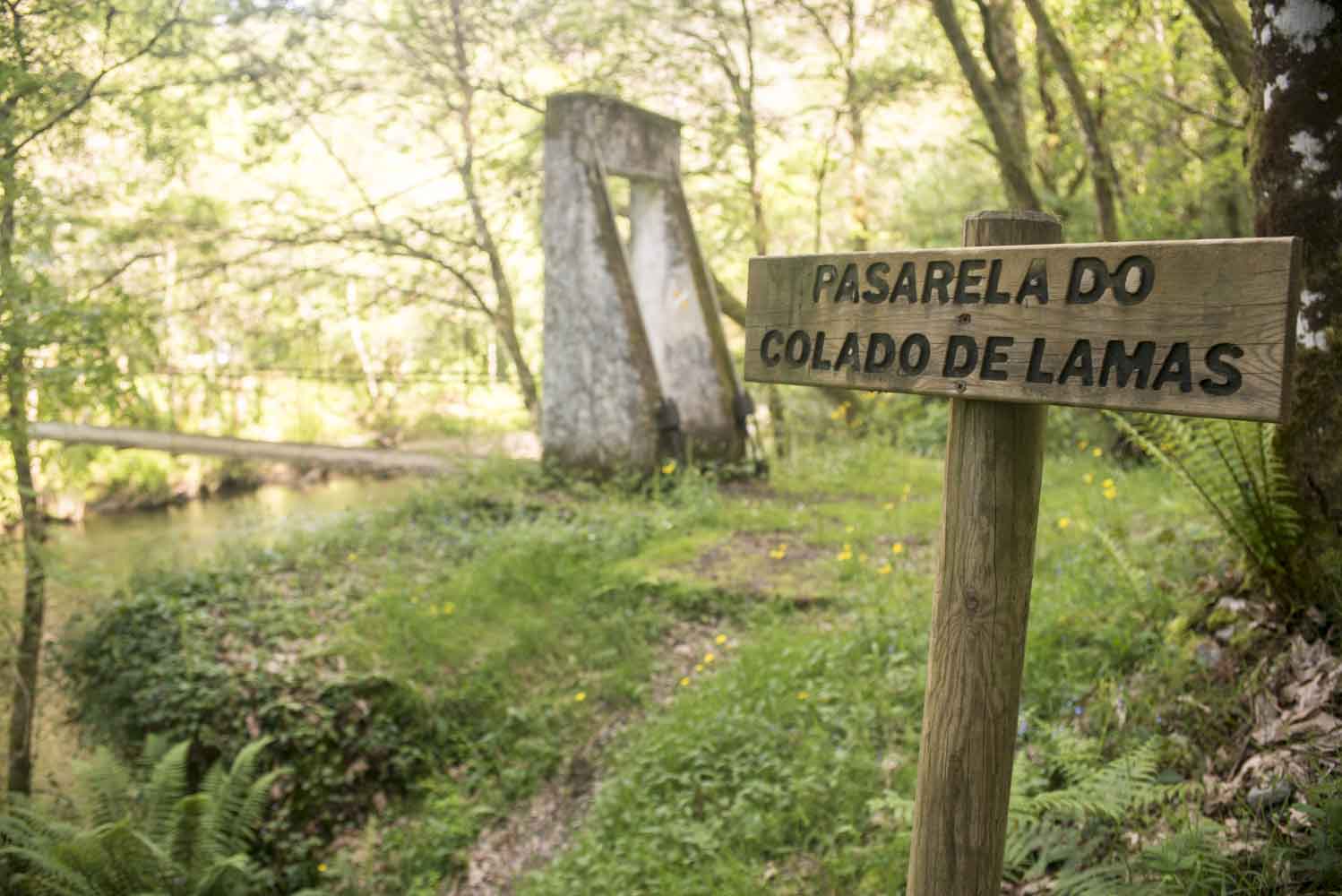 Description of the route

We will begin the route in the recreational area and river beach of Chao de Pousadoiro, in Ribeira de Piquín, a wonderful place worthy of admiration. During the trail, we will continue along the right bank of the river Eo, and we will discover the different fields where the neighbors cultivate and obtain fruitful crops.
More or less in the middle of the route, we can see a hanging walkway called “Colado de Lamas”. And that keeps a great history since the legend tells that during the Carlist War burials of living people were carried out. We follow the path and pass through Las Vegas de Montefurado, reaching the end, at the detour, to Muíño de García. A mill built in 1892 by Mr. José García López and which is made up of two wheels moved by the old system of rodeznos. Here we can also visit two tunnels, used during Roman times, to divert the course of the Rodil River and obtain gold nuggets. 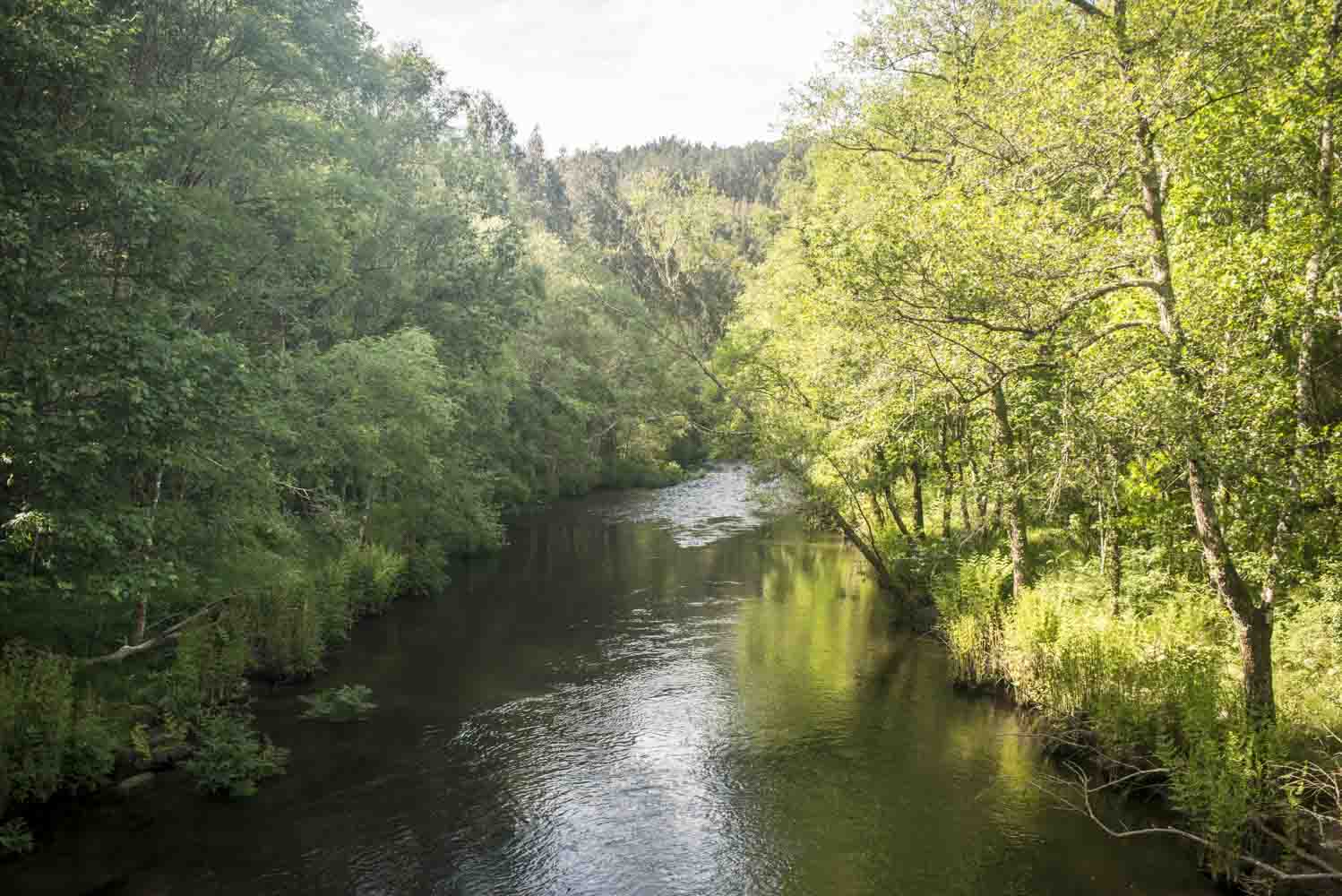 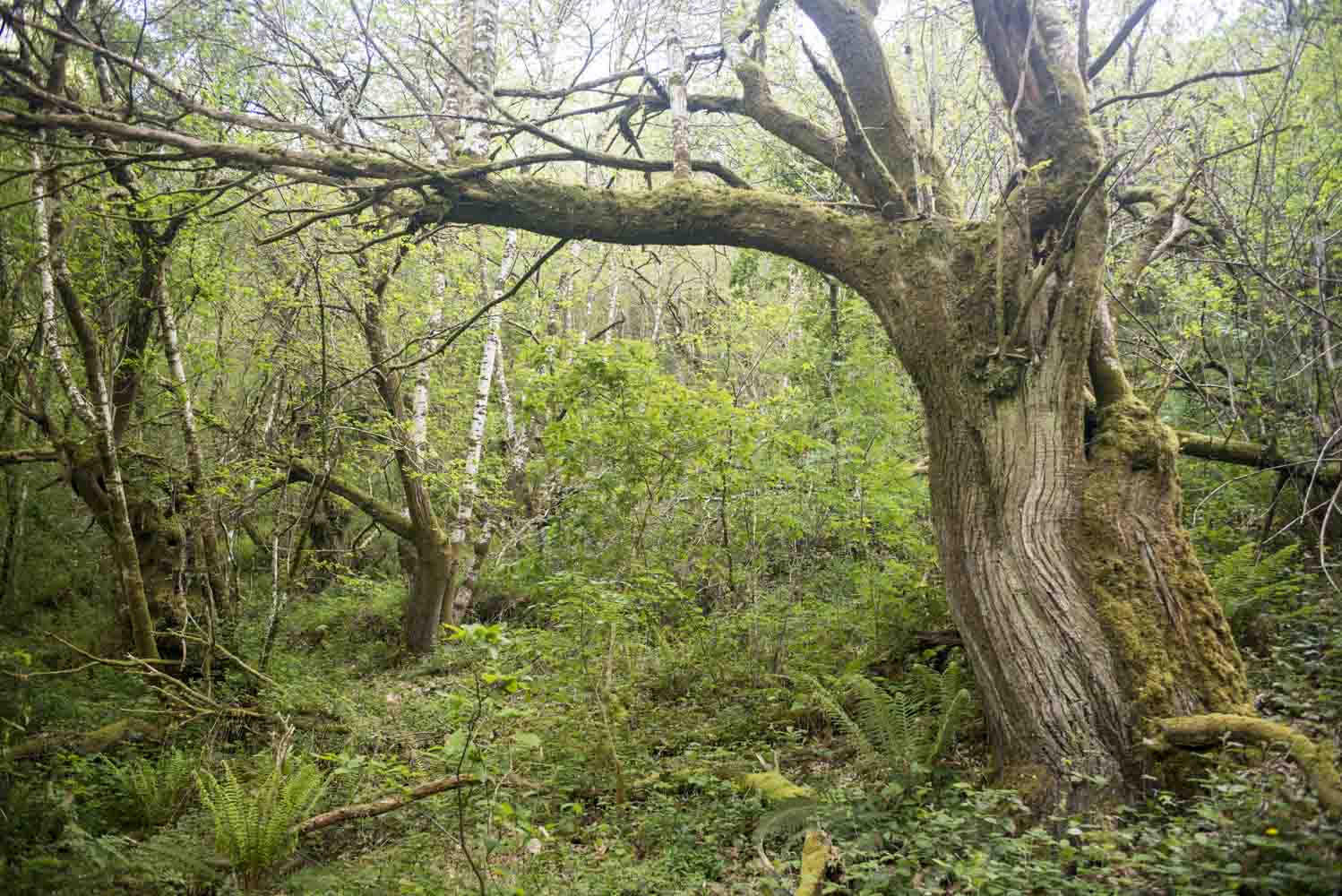 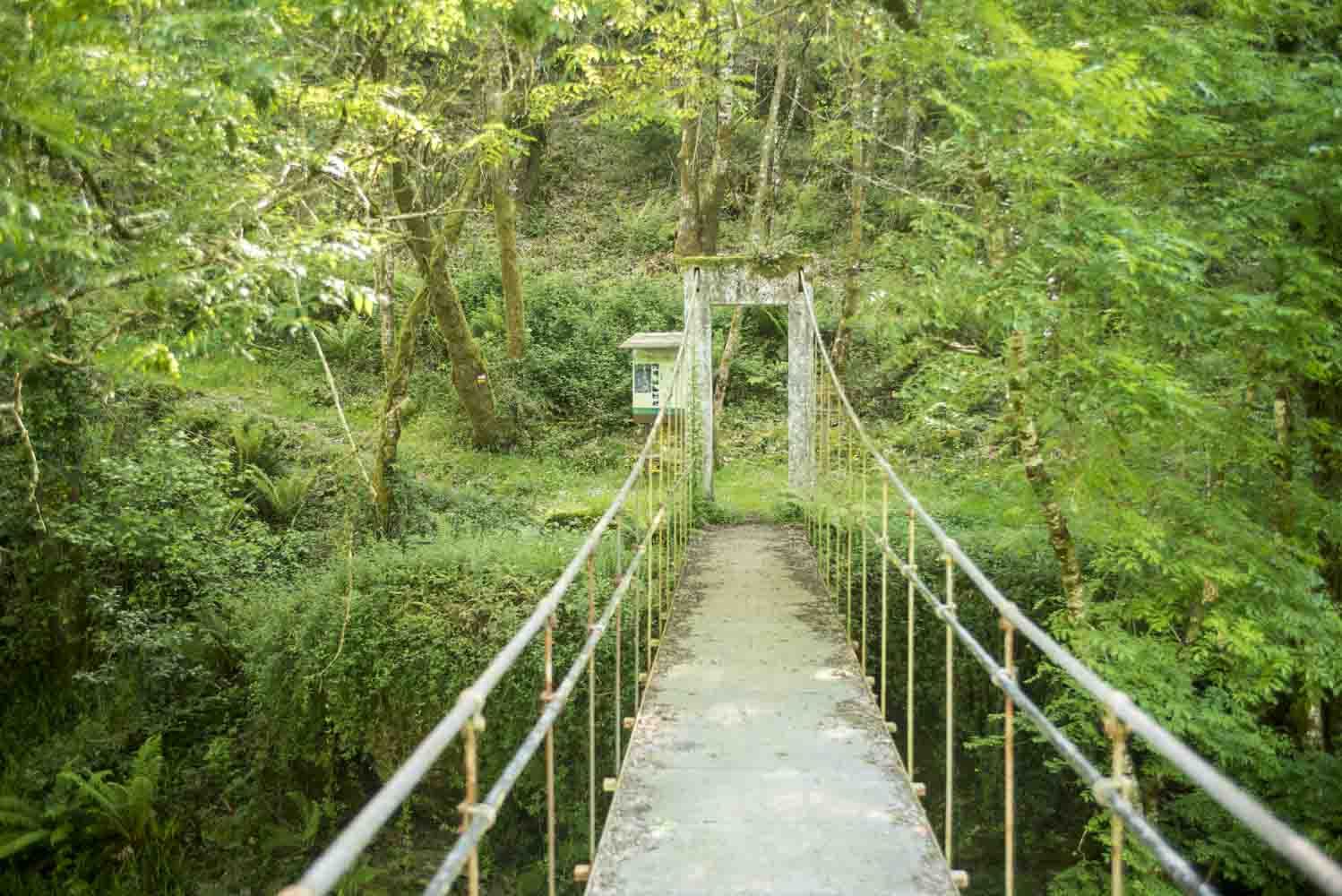 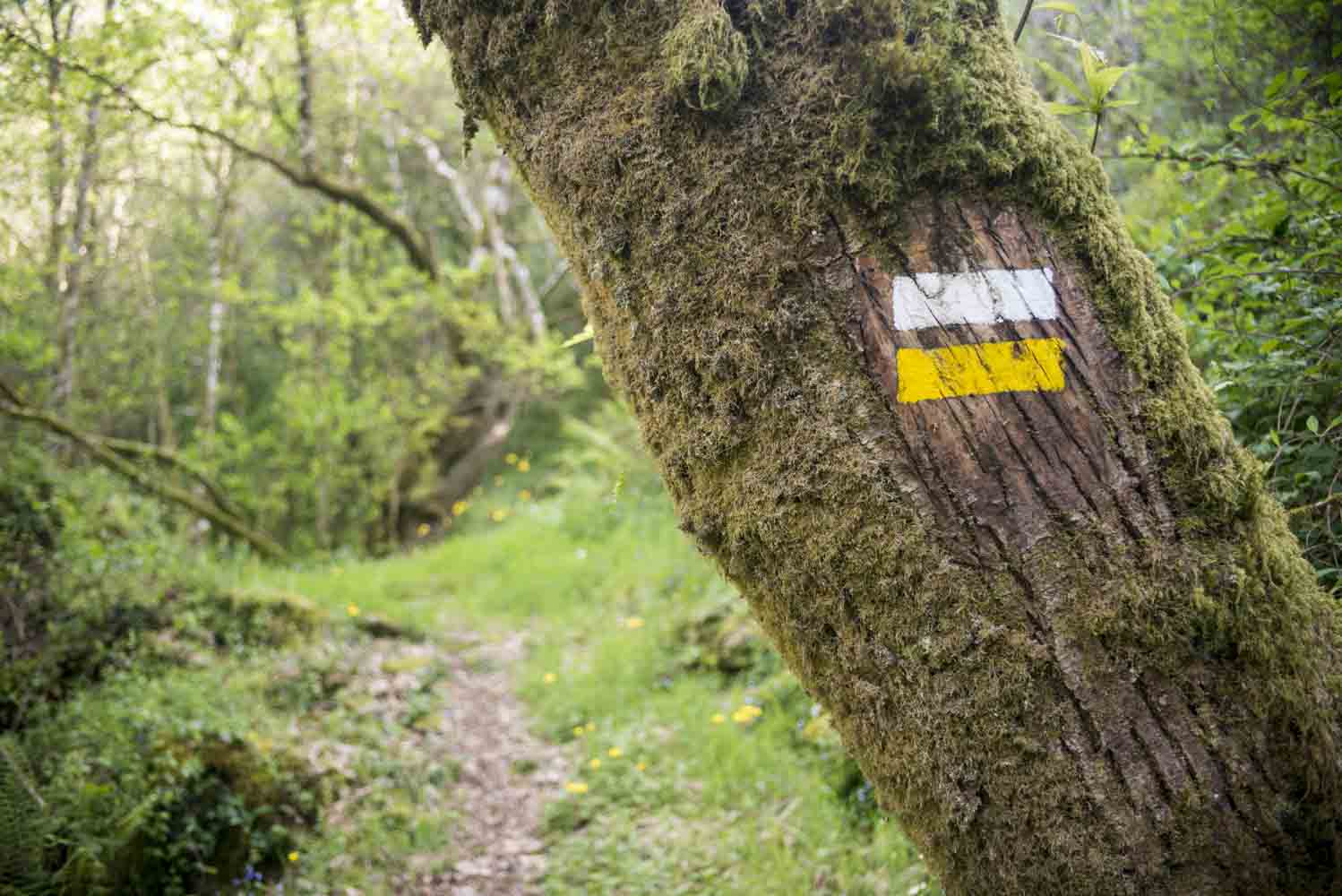 Rural accommodations, restaurants and activities to discover our municipality. 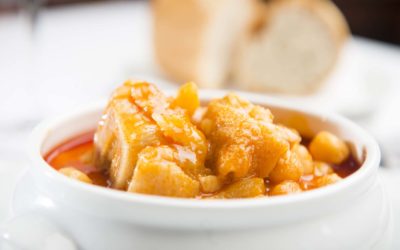 In this area of the Lugo mountain called Ribeira de Piquín we have for you and yours that special charm that gives our gastronomic products a unique and authentic flavor. 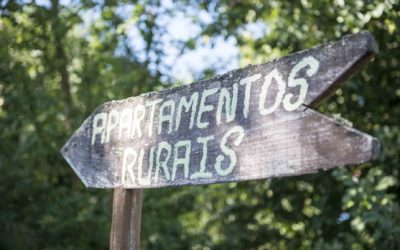 Quality and kindness is what you will find in rural tourism of Ribeira de Piquín, where the rural houses are in perfect harmony with the purity of the landscape of the region. 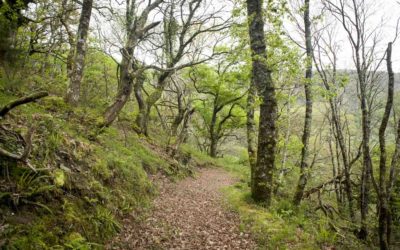 In Ribeira de Piquín there are three approved routes that you can choose from, to stay in shape, to enjoy the views or to know the culture and gastronomy of our surroundings. 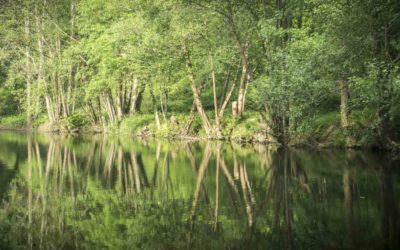 The nature of Ribeira de Piquín is characterized by the landscape that forms the Eo River in its high course. Deep valleys and mountains with spaces full of vegetation. 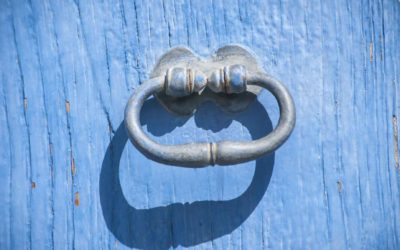 The mountains of the province of Lugo are full of unique treasures, such as the numerous villages that are located in the municipality of Ribeira de Piquín. 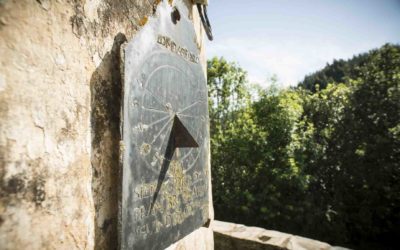 Walk through the innumerable heritage samples of Ribeira de Piquín, get to know the church of Os Baos and its skulls, as well as the hexagonal chapel of Boel. 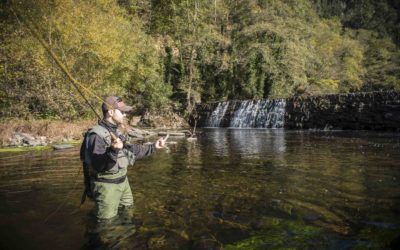 This festival of Ribeira de Piquín has as its main protagonist the fishing of trout. In it, which takes place in May, there are several activities among which stand out a fishing competition in the varieties of lance, bait and fly, popular food and verbena.