This route has two starting points, one the town of Castañoso and the other the town of Silvachá.

A route that starts in the village of Castañoso itself, where we can leave the car and appreciate the rural beauty. A route that shows us all its splendor, the different curtains, forests more than 100 years old, castros and ancestral paths, beautiful waterfalls and dreamlike landscapes, where the remains of the past and natural purity fill us with unforgettable sensations.

From Lugo by the LU-530 road you reach A Fonsagrada and from here by LU-740 about 15 kilometers we reach Castañoso, a beautiful village in the region of A Fonsagrada, within Terras de Burón, being part of Red Natura 2000, Biosphere Reserve.

Information on the route leaving from Silvachá 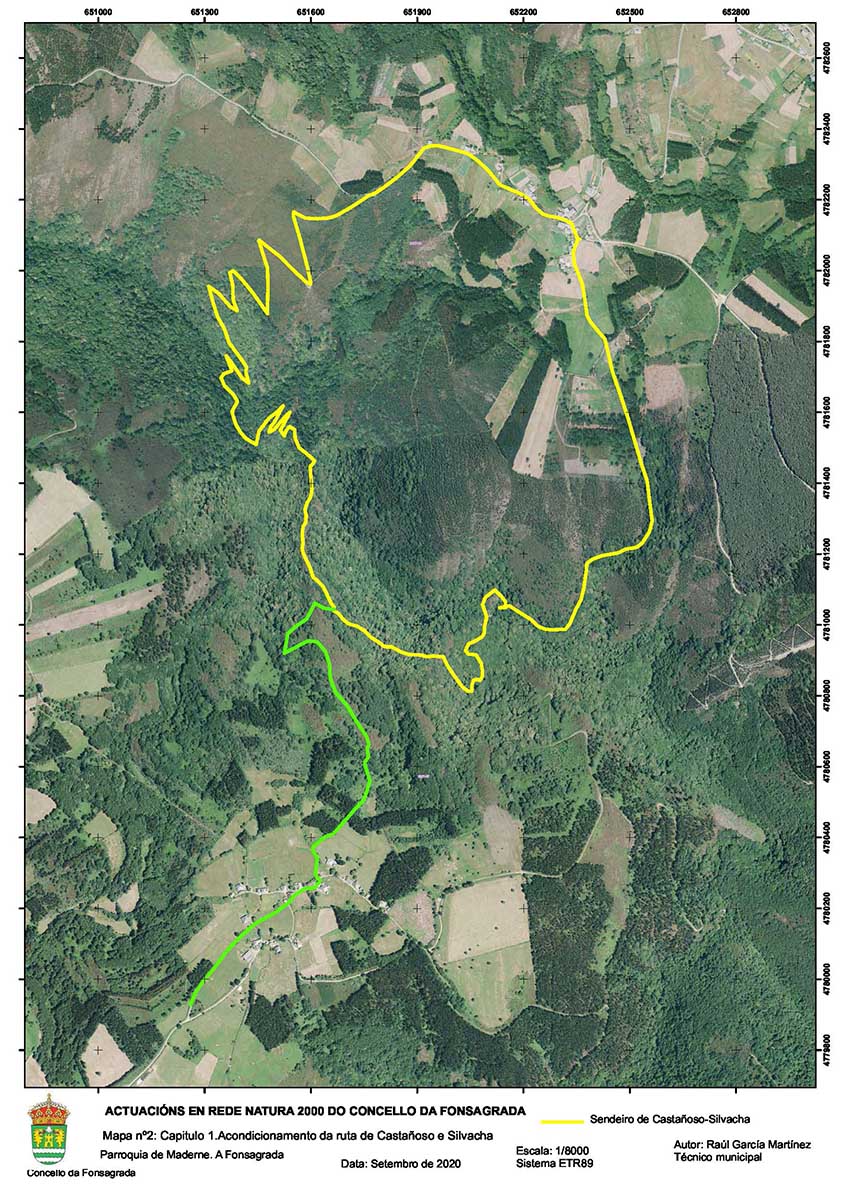 Description of the route

The beginning-end of the route is in the field of the fair of Silvacha. The beautiful native forests that populate the route, highlighting the magical place where the old chapel of Santiago is located, already in ruins, nailed in the depths of the forest.

Along the route you can see: numerous and interesting ethnographic elements such as you corpse (buildings to keep chestnut hedgehogs) typical mill granaries, and cortiños (buildings to protect the hives from animals).

The impressive fort of Chestnut , 1st century AD C ., known as El Castelón , located in an impregnable place, which preserves several buildings, as well as a fascinating Castro sauna.

The gold mine in the chapel of the Chestnut, beautiful waterfalls and mills, such as the Penallo.

The castro del Castelón de Castañoso is located in a natural setting, which is part of the Carballido Site of Community Interest (SCI) in the framework of the upper Eo river basin. It is a fort located at the end of a sporon strongly protected by three moats dug into the rock, and two tower-like structures.
The archaeological interventions made it possible to discover a large building that forms a castro sauna and two of the houses of the castro with several levels in which we find remains of materials from the beginning of the 1st century BC. domination of the territory by Rome who was looking for the gold resources of this area of Lugo that was intensively exploited in the search for gold.

The excavation of the houses of the Castelón de Castañoso
allows us to approach in some detail the characteristics of these constructions. They are houses developed in height, covered with wooden structures and thatched roofs and with slabs of considerable size.

The Sauna del Castelón describes a singular architecture of a communal and social nature, divided into several rooms. The oven area, with a semicircular plan, with dome-shaped roofs, communicates directly with the rectangular hot room, and an anteroom, (tempered room), with vaulted roofs by approximation of fiadas, between both rooms the access stone was located (Formosa Stone). At the top, you can see the remains of the oculi through which the light passed. It is undoubtedly the best preserved in the entire northwest of the peninsula.
The relevance of this castro in the castreña culture as a whole cannot be ignored, they are talking about an archaeological complex of certain relevance, which even makes us think that it is something more than a town.

To Fonsagrada, much to offer

A quality offer in rural accommodations, restaurants and places to discover awaits you in our municipality. 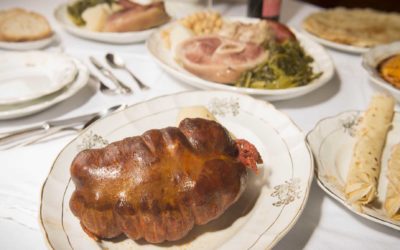 In addition to the landscape, A Fonsagrada is known for the good food, made with natural ingredients and of the highest quality that give our dishes the authentic flavor that delight the most demanding palates.  A... 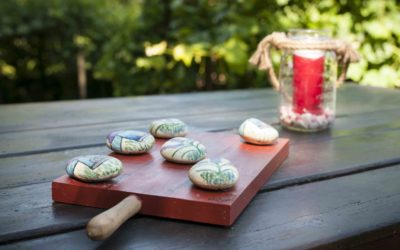 Plan your schedule, look for that gap that you long for to enjoy and get closer to the quality rural tourism that we offer you at A Fonsagrada. 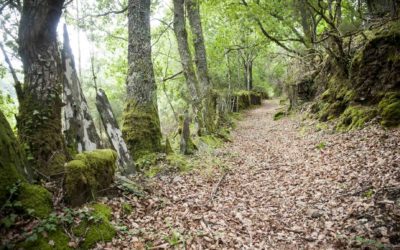 Nature lovers, have in A Fonsagrada, variety of hiking trails, for walking, quad biking, cycling or horseback riding, any time is good to do them alone, with family, friends or with your pet. 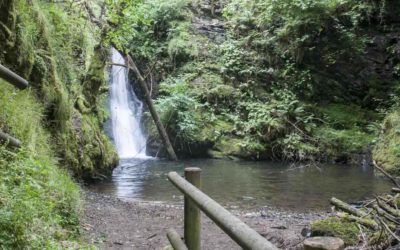 The territory of this municipality is formed by majestic mountains and deep river valleys, areas of special conservation with a unique landscape full of life.

To Fonsagrada, keep a heritage that you will know if you approach Terras de Burón or walk along the Primitive Way of Santiago. 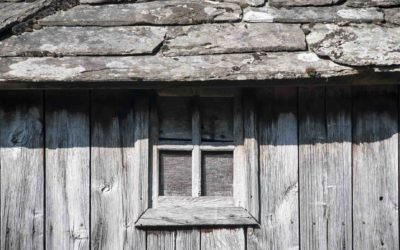 Almost all the villages of A Fonsagrada, are located in a mountainous area, which fills them with spectacular landscapes and an almost intact nature. 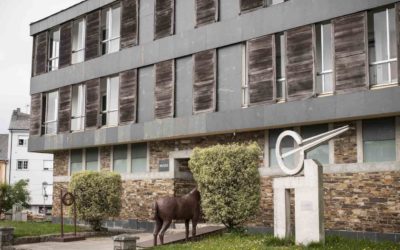 It was founded in 1984 by a patronage of residents of A Fonsagrada and has pieces of ethnography, archeology and contemporary art. 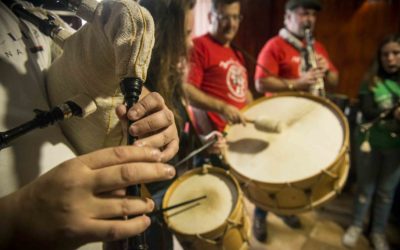 The festivities in A Fonsagrada have more and more followers, due to the quality of their events and being in a privileged place of special landscape beauty. 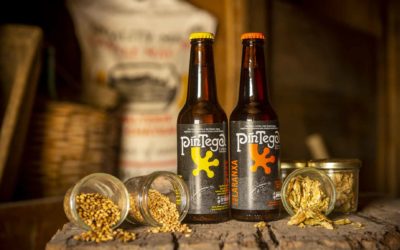 Craft beer in Castro de Fonfría, A Fonsagrada. Visit our workshop and we offer you to taste our beer in an experience full of flavors.