Communication between the parishes of Negueira

In addition to cultural and landscape beauties, in the municipality of Negueira de Muñiz, we find architectural works, such as the Boabdil Bridge, located in its easternmost part.

The Boabdil Bridge represents a splendid work of civil architecture. It was built in the early twentieth century on the river to join two parishes and depending on the flow of the river you can see all its embergadura.

Called Boabdil’s Boat Bridge, it uncovered renovations, including the repair that reinforced the main arch mounts, the railing and was also equipped with a sidewalk so that pedestrians could pass through it comfortably.

The Navia River and its waters in the Grandas de Salime Reservoir, as it passed through Negueira de Muñiz, forms an unparalleled landscape within this beautiful territory that is Terras de Burón, within the province of Lugo, the Natura 2000 Network, the Geodestines of Galicia and the Rio Eo, Oscos and Terras de Burón Biosphere Reserve. 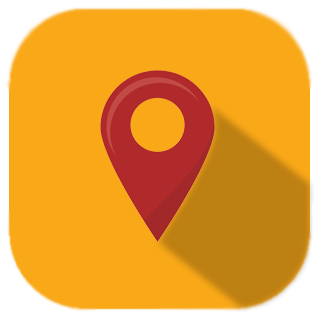 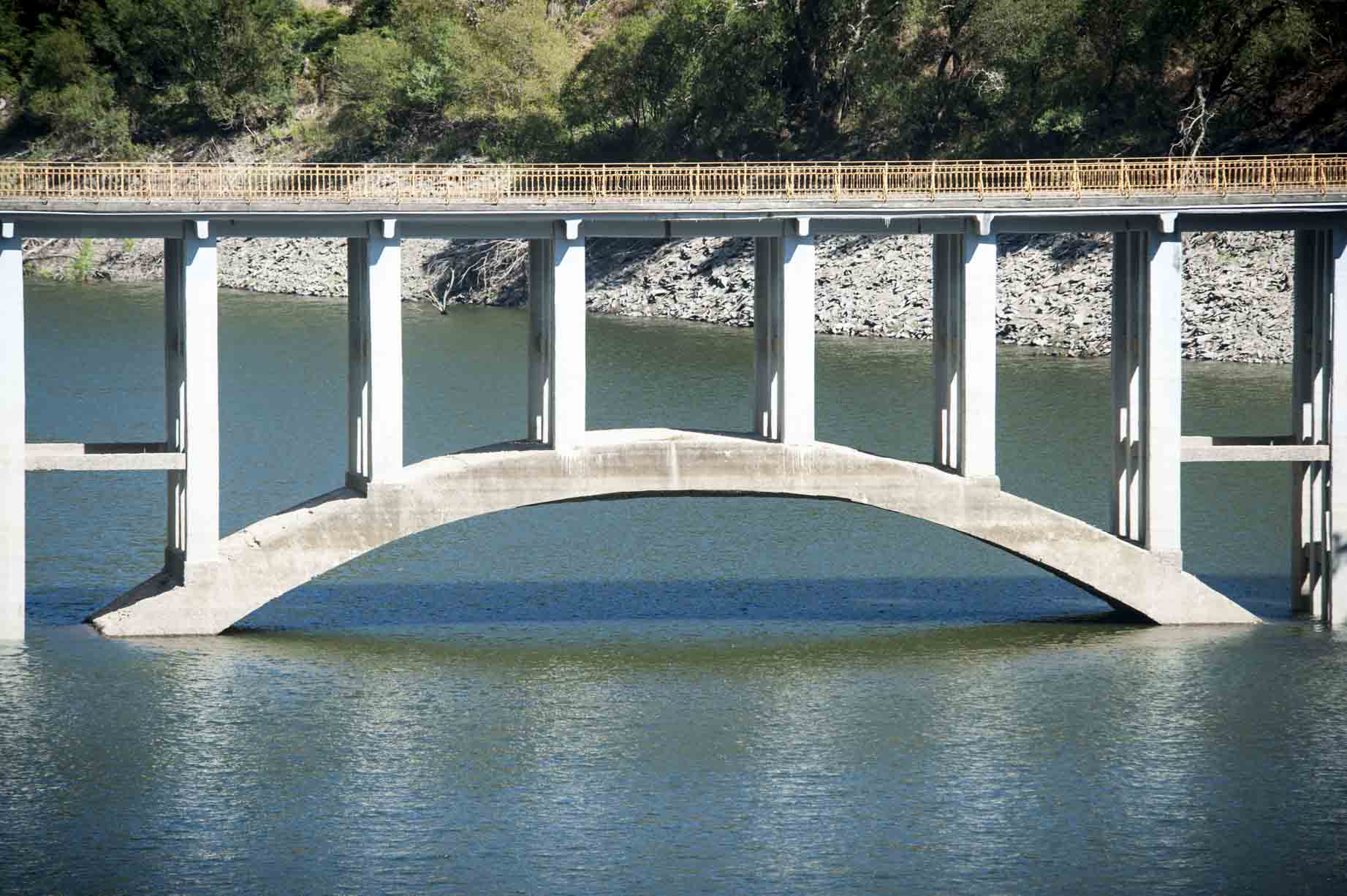 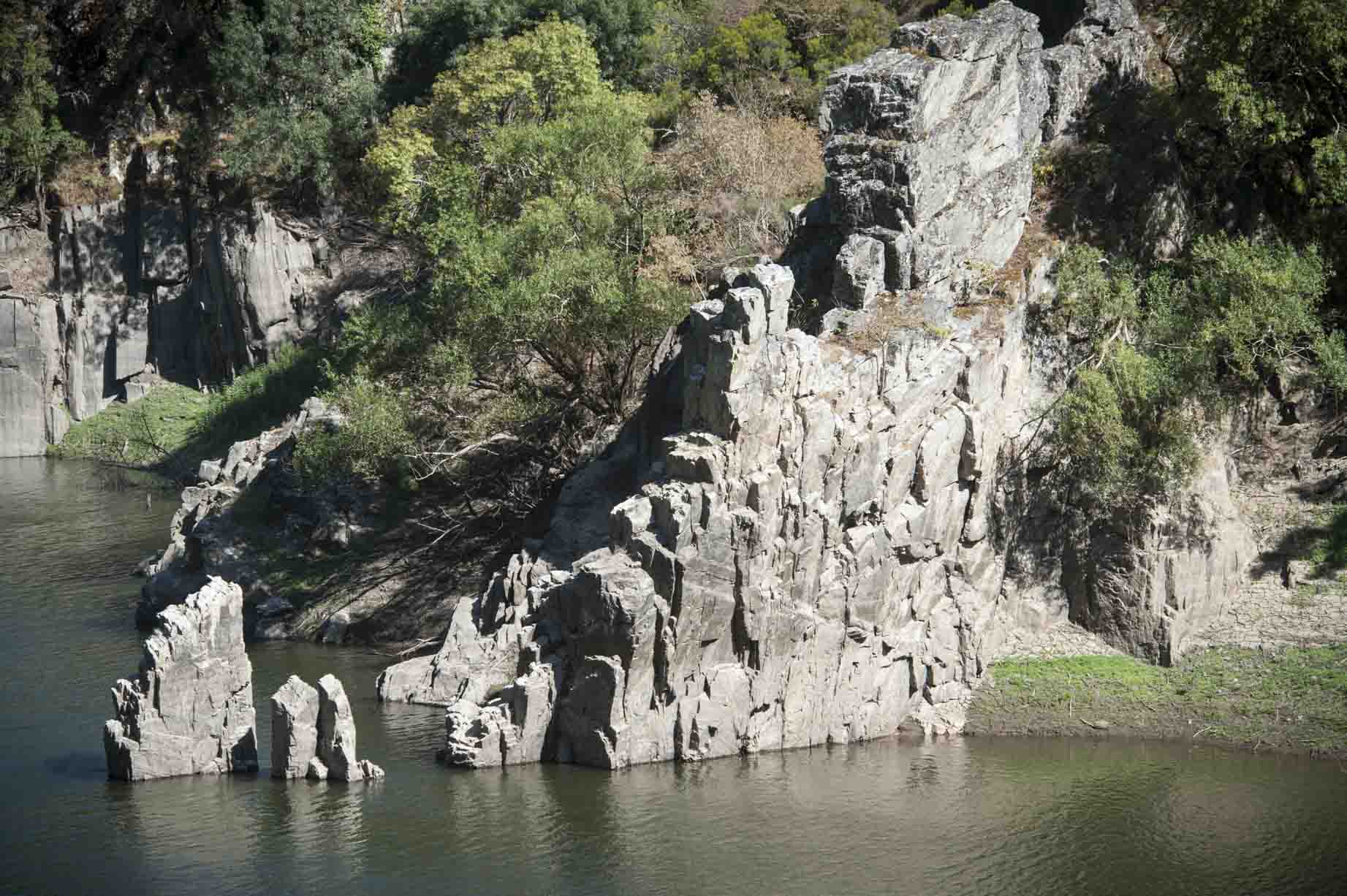 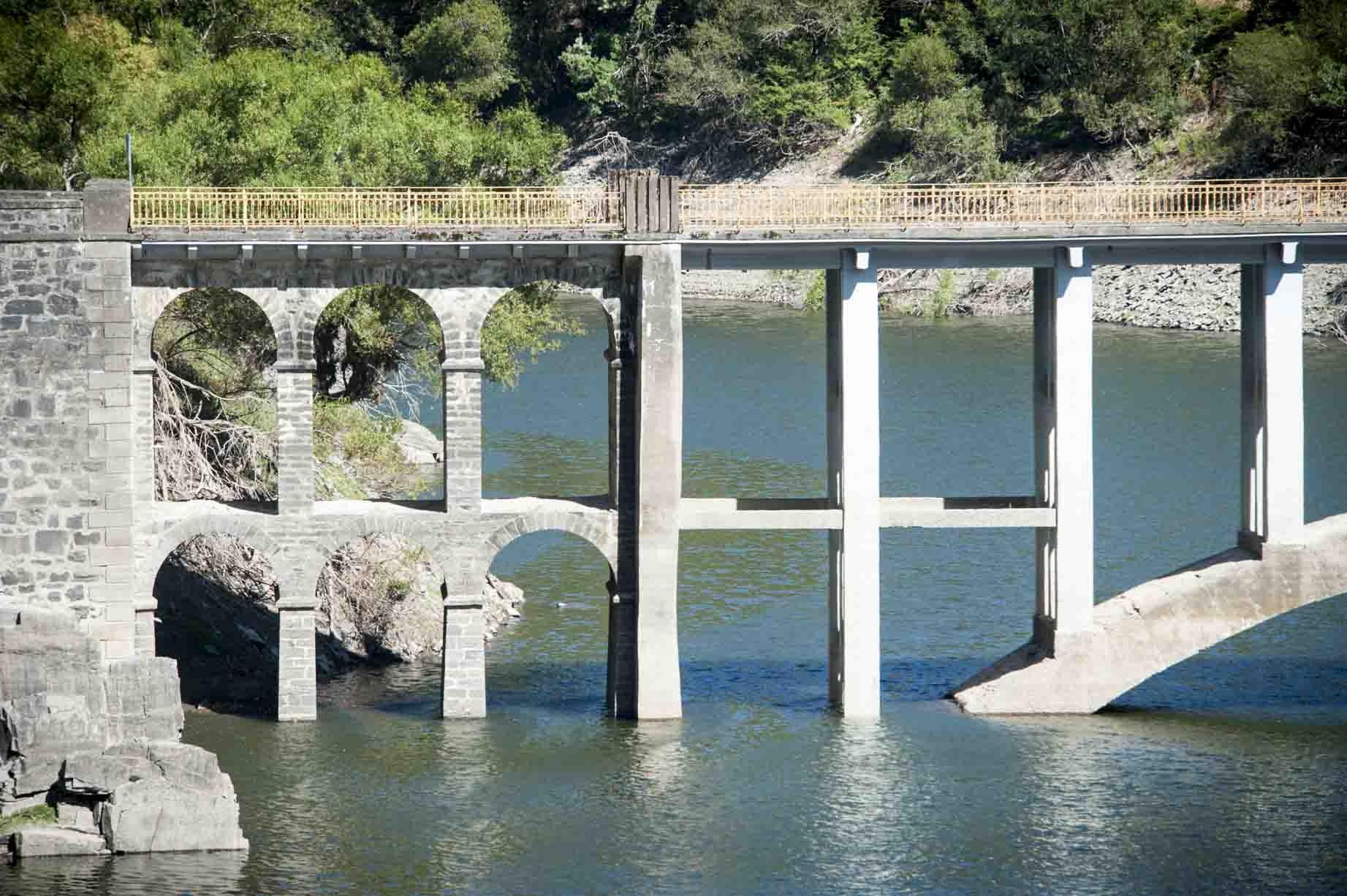 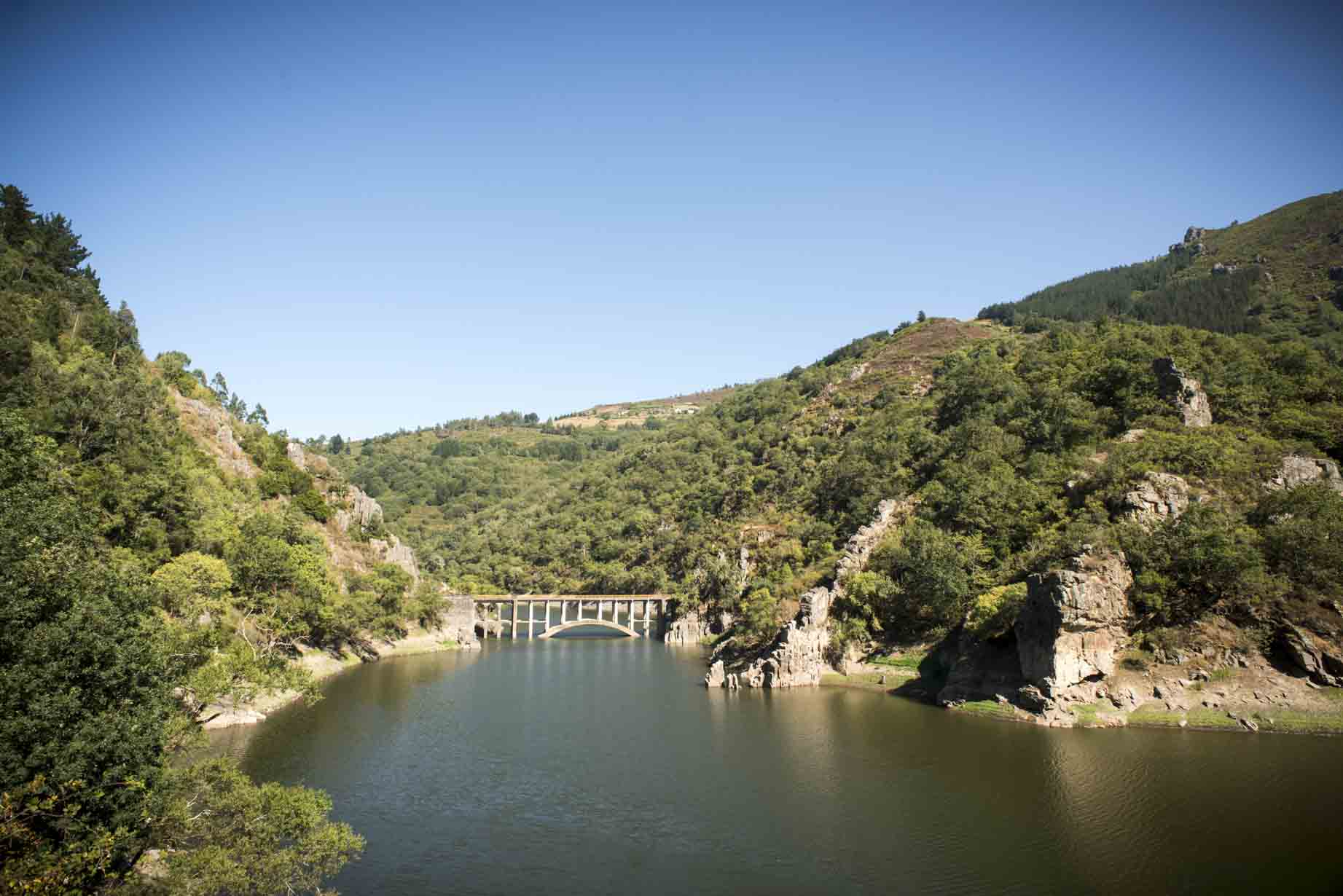 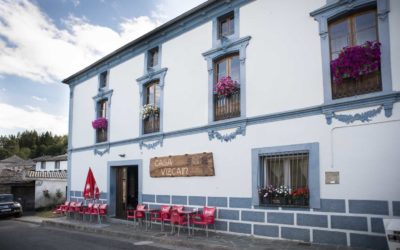 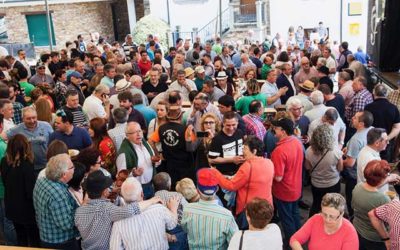 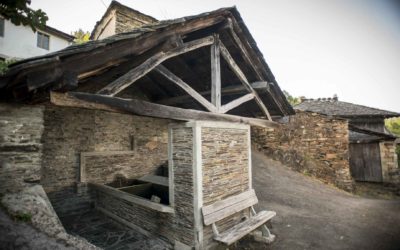 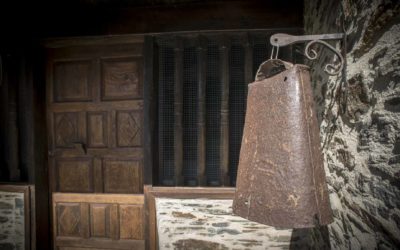 Thirty places that form the City Hall of Negueira de Muñiz have had a great archaeological heritage since prehistoric times.